What does an analysis of TLOU2's context and standing as a sequel have to do with one about BFBB Rehydrated? Turns out, everything!

An exploration of two games which are, in my opinion, antitheses to each other in terms of what they needed to accomplish as far as being followups to two critically acclaimed original games. TLOU2 is a game that needed to be made; it proves that the original was worth revisiting and its execution of its untapped potential is frankly astounding. Rehydrated on the other hand, by its nature as an exact remake, fails to truly honor the title it stemmed from and sets itself up for failures by way of missed technical omissions that break the design rules of the original. Also, it looks kinda bad. 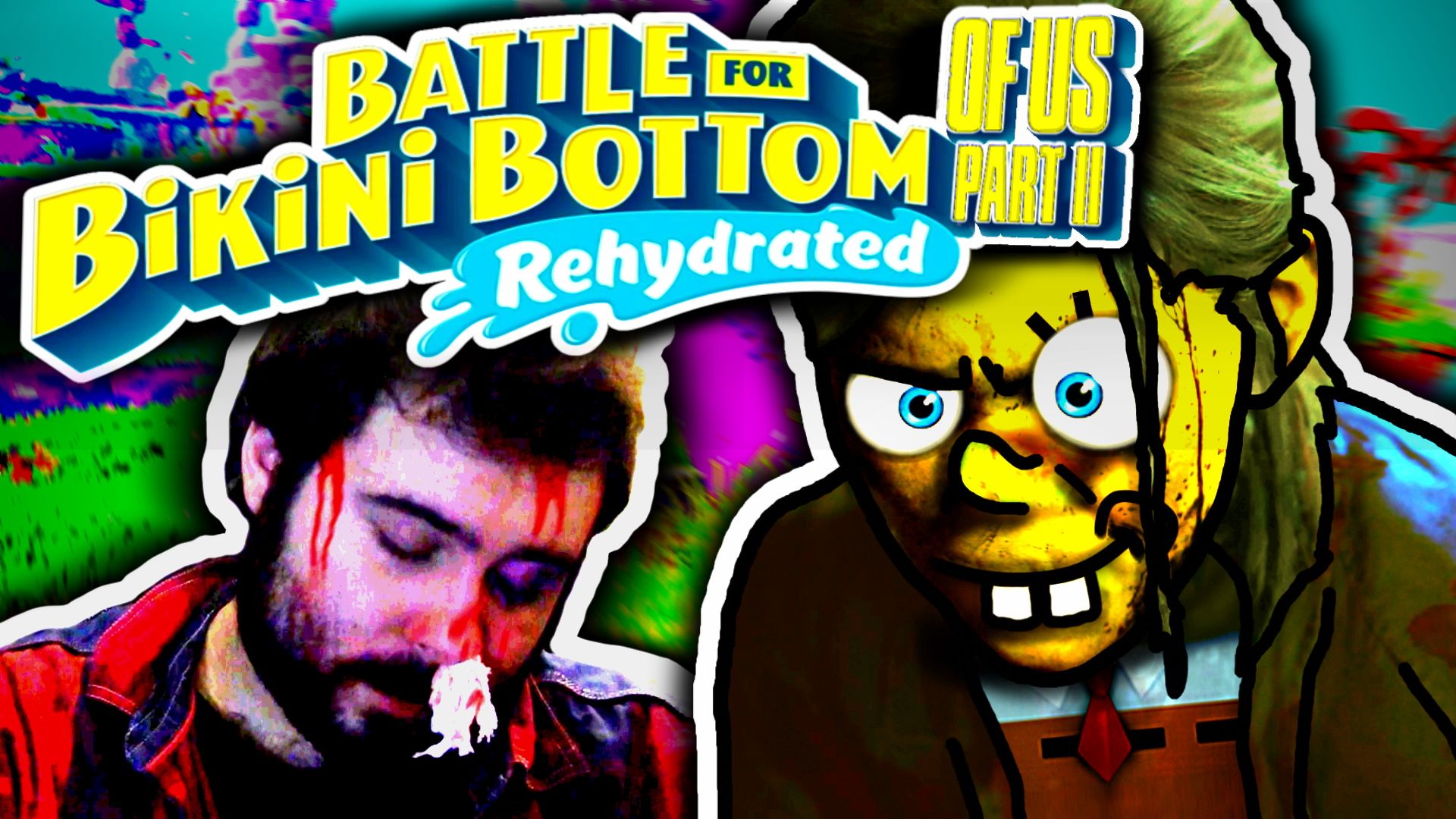 In the midst of the worst period in his company's history, a lone physicist shines as a beacon of hope thanks to his ingenuity and hard work. But soon, Bell Labs will be

This summer, I played through three Persona games for the first time. Here are my unfiltered, very casual reactions to the games that single-handedly conditioned me to RPGs, and changed my life altogether.